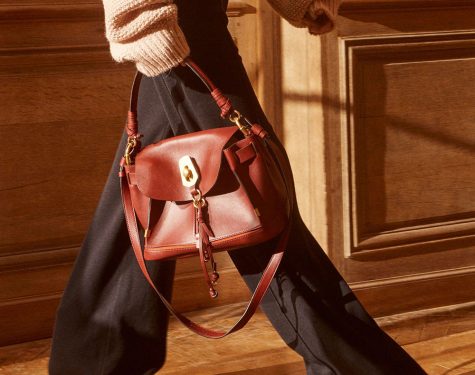 Two pieces of news surfaced at Chloé this week: first, the brand put out its Pre-Fall 2017 lookbook, which includes several new bags designs. Chloé’s pre-season lookbooks tend to be pretty limited, especially when it comes to bags, so we’re always excited to get a bit of a preview. Second, and more importantly, the brand announced creative director Clare Waight Keller would be leaving Chloé after the brand’s Fall 2017 Paris runway show in March.

Waight Keller was at Chloé for six years and has presided over a wonderful time for the brand, and especially for its handbags–designs like the super-popular Drew, Faye and Hudson shoulder bags were conceived during her tenure there, and the brand as a whole found its stride in a romantic-but-wearable French bohemianism. Her shoes will be difficult to fill, and no successor has yet been named.

from PurseBlog http://ift.tt/2kBvr5I
via IFTTT